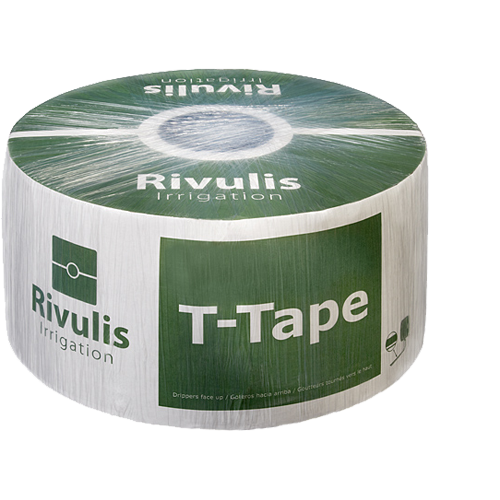 It is used for growing crops that give two harvests per year on arable soils of a minimum degree of cultivation characterized by average granulometric composition, stony soils or soils with the remnants of the previous harvests. It is usually used for growing tomatoes, peppers, melons, and strawberries.